Yesterday was the deadline summer transfer window,and many European clubs were busy that they spent £1,115,230,000 is the total amount spent on the deadline. There were many shocking transfers and Chelsea is one of the European club that made a shocking transfer. Chelsea re-signed David Luiz from PSG the player that left Stamford Bridge under the former manager Jose Mourinho in 2014. Checkout top 10 signings of the week. 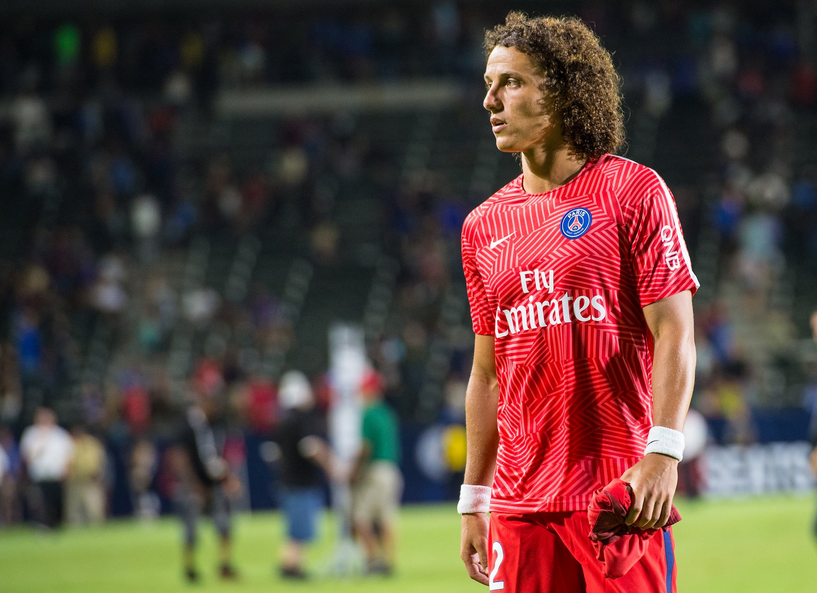 8. Juan Cuadrado from Chelsea to Juventus

9. Marcos Alonso from Fiorentina to Chelsea

Checkout Cute Photos Of James Okwousa With His Son